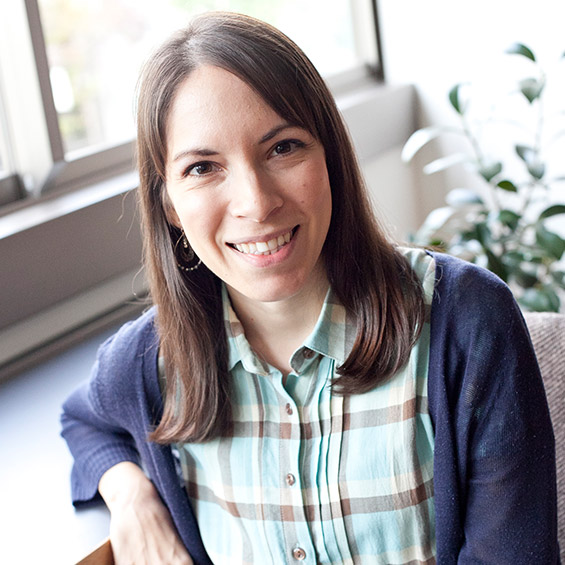 I was flipping through a free magazine a few months ago when an article caught my eye. In the title was the phrase 「乙女系趣味教室」. Upon further inspection, I learned that this term was used to refer to classes and workshops meant to appeal to the feminine senses: preserved flower arrangement, porcelain art, and macaron towers, to name a few. (Macaron towers? I guess you can find a workshop for anything!) Yet in the Japanese copy, the usual words for “women” or “girl” were nowhere to be found, replaced by the eye-catching乙女. It stopped me, made me think. Was it just another way to say “feminine” in Japanese? If that’s the case, than what about all of the other words I’d heard to mean the same thing? Was 乙女 a special type of “feminine”?

It certainly wasn’t the first time I had seen the term used in marketing: every fashion magazine I flipped through and package of makeup I picked up seemed to make promises of an 乙女チック look, surrounded by hearts and frills and numerous shades of pink. The translator inside of me felt the need to attach an English term to this concept. Everything I saw pointed in the direction of “girly” – but did this really capture the essence of 乙女? I was determined to find out more.

I first took to social media to ask my circle of Japanese-speaking friends, and threw out the question of what they pictured when they heard the word 乙女. The words that came back painted a picture of glowing, youthful innocence: bashful, with blushing cheeks, a tad old-fashioned, yet graceful – the quintessential girl. Internet searches related to meaning behind the word revealed similar opinions: pure, docile, and perhaps even a bit naïve. It all seemed to come together. While the nuance of “girly” was definitely present, there was a whole other layer of pink-cheeked, bashful innocence that wasn’t there. While being called “girly” is something that is not always meant in a positive way in the English-speaking world, the youthful elegance of 乙女 was seen as something to strive for – a goal, of sorts. While it doesn’t look like a concept that I’ll be able to put into one word in English, I came away with a better grasp of the image of 乙女. It looks like my next step to further understanding might just have to be joining that macaron tower workshop.