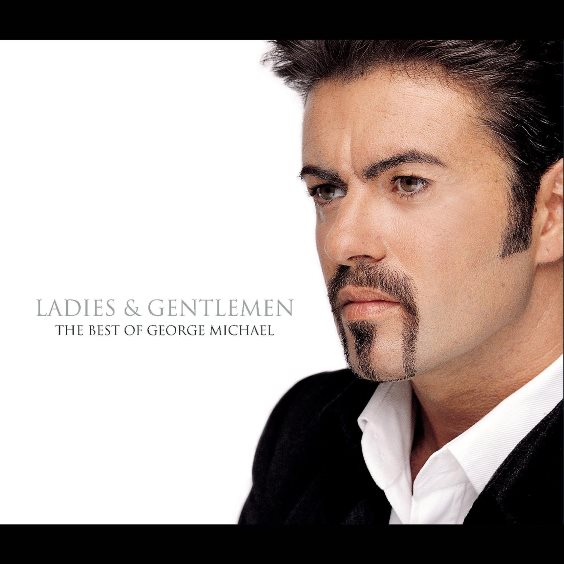 I was sad to hear about the passing of George Michael on Christmas Day last year. I was never a super huge fan of his as I was too young to enjoy the bubblegum pop days of Wham and too immature to understand his socio-politically- laced lyrics during his later solo years, but like anyone from the UK, he was one of our true superstars and a few of his songs will remain with me forever.

The first I knew of George Michael was his duet with Elton John on a live recording of Don’t Let The Sun Go Down on Me; possibly one of the greatest ballads ever written. That immortal line “Ladies and Gentleman, Mr. Elton John” will probably stand the test of time as one of the greatest mid-song introductions ever. I will never forget the school concert when I, a pint- sized 15 year old, shuffled to the front of a crowded school hall carrying sheets of manuscript with the chords to “Don’t Let the Sun…” on it and attempted to self-accompany myself on the piano as I warbled my way through the song. (I think it went well. It is probably a blessing that I don’t remember exactly how that performance went!)

The song that will always remain with me though, and for very different reasons, is Star People ’97. To give you some background, I have to let you know that I used to absolutely despise driving lessons. Unlike Japan where learners get to drive in the safety of a learner-driver zone, in the UK you are straight onto the main roads from day one. It is a terribly stressful, frustrating, depressing experience, and I used to hate it. After my first lesson, I came home shaking from the stress and in an attempt to calm down and relax, I turned the radio on. The track playing was George Michael and Star People ’97. I hadn’t heard it before but I immediately latched onto the song like a life raft at sea. The song meant that driving lessons were over (for a week at least) and I didn’t have to worry about aggressive white van drivers or that I would stall the car when changing gear. It became a ritual of mine to put that track on after every single driving lesson. Even now, the sound of the motorbike revving up at the beginning of the track fills me with a sense of relief.

I passed my driving test in 1998, but haven’t driven since. I will continue to listen to George though and be grateful for the memories that his music has provided me with.