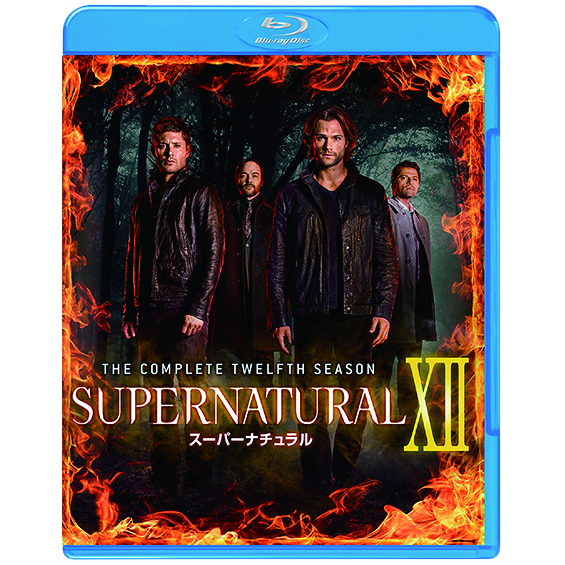 
Any Supernatural fan will squeal audibly within a ten-mile radius of hearing this verse by classic rock band Kansas. Of course, it literally marks the beginning of the end, the preview for their gut-wrenching season finales. But wait… just how many seasons does Supernatural (SPN) have?!
Well, October 11, 2018 will air its 14th Season!


To the fans’ delight, there are no plans to end the series as long as the lead actors want to stay – and they’re still going strong!
So, pray, what is it about Supernatural that has captivated the hearts of hundreds of thousands of fans?

“Dad’s on a hunting trip … and he hasn’t been home in a few days,” are the pivotal words of the whole series. When Dean Winchester breaks into his younger brother’s home, Sam, he drags him into solving a case… no, they’re not detectives. They’re hunters. They don’t arrest criminals, they kill monsters.
The beginning of their whole journey is finding their father, John Winchester, and chasing down the Yellow-Eyed demon who murdered their mother when they were children.


As dark as the premise sounds, this show offers a genius mix of horror, tragedy, and angst, with a brilliant dose of humor, family love, and the genuine goodness of people. Dean’s fierce love and protectiveness for Sam drive him forward in a career choice filled with tears and blood, and Sam’s talent and profound respect for Dean round up the feels right where they belong.
Sure, there are violent scenes with knives and creepy rituals, but the precious scenes of the Winchester brothers in their ’67 Chevy Impala are filled with enough joy to light up the deepest, darkest bowels of hell (and when it comes to SPN, I mean that quite literally).


On a more personal level, what I love the most about the series have to be the actors. Jensen Ackles, Jared Padalecki, and Misha Collins are adored in the fandom – not only because of their looks, but their inherent goodness. They’ve led several charity projects (some still ongoing!) and their social media is bursting with good causes. One of their biggest NPOs, whose Co-Founder and Board President is Misha Collins, is called “Random Acts.” Raising money for children in underdeveloped countries, creating spaces for endangered species, developing strategies to protect against cyber-bullying, launching campaigns to advocate for mental illness… you name it, they’ve probably done it.


This is why I recommend Supernatural – and beyond. Not only will you be entertained for months and your heart melt into a puddle of warmth and cuteness overload (when it’s not stopping at a jump-scare), you might actually be investing in something that transcends fiction and flourishes into this world by making it shine brighter than ever.