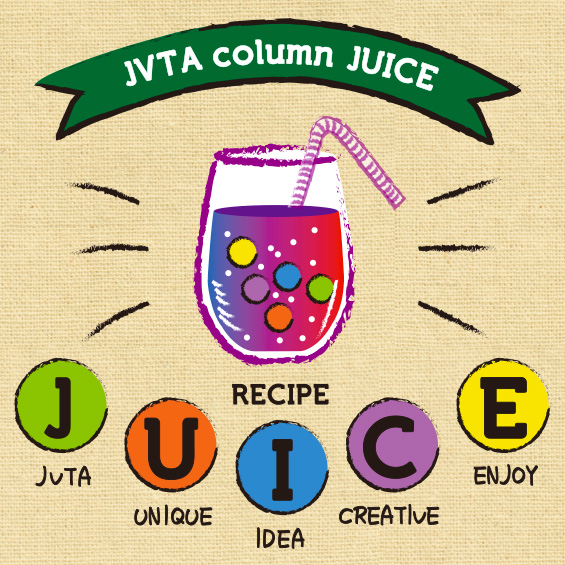 One of my greatest musical finds of last year was the relatively new Japanese group SPiCYSOL (thanks Spotify!). A 4-member group that formed in 2013, SPiCYSOL refer to their sound as “surf beat music”, which, along with being the perfect description for it, was also right up my alley. I devoured their discography, playing my favorites on repeat for days, even weeks, at a time. 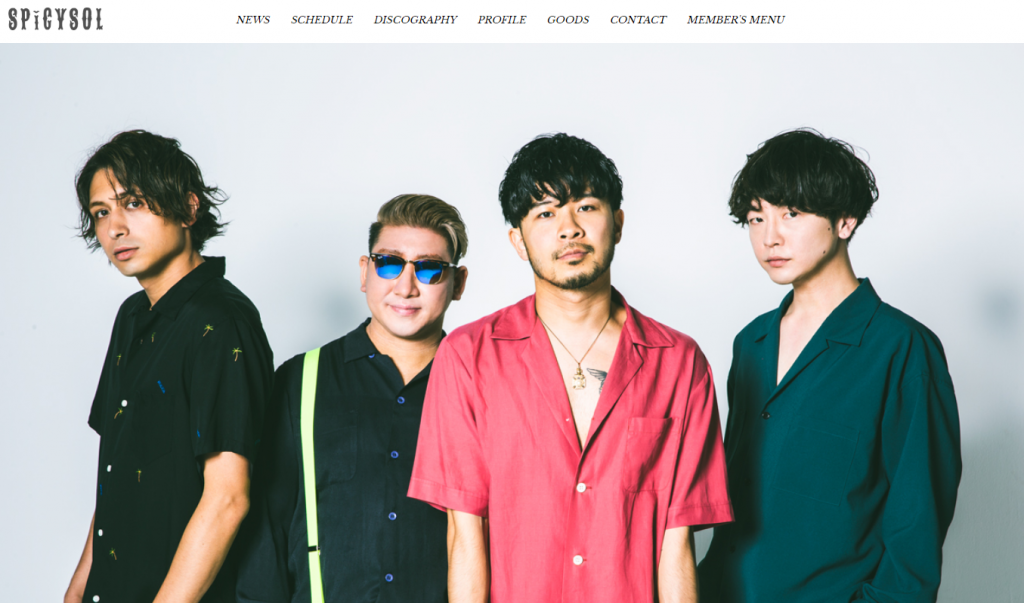 So imagine my surprise last week when, as I was watching the first episode of the new season of Terrace House, one of the new male housemates Kenny introduces himself as the lead vocal of a band – and not just any band, but SPiCYSOL! As an avid Terrace House watcher, I was already looking forward to this brand-new season, but now I have another great reason to tune in every week. If past seasons are any indication, we can look forward to having the housemates go to see Kenny perform at a SPiCYSOL concert, or perhaps seeing some rare behind-the-scenes moments where Kenny meets up and talks with the band members – a huge treat for fans of the band! I’m excited for the possibilities that this season holds.

Whether you’re watching Terrace House or not, I would definitely recommend that you give SPiCYSOL a listen. Their laid-back, dreamy sound conjures up images of lounging on a beach under the afternoon sun, watching the waves roll in – it truly is “surf beat music”. Here are a few songs to get you started:

One of the first songs of theirs I found. The lyrics depict the joy of lounging around and sleeping in on a mellow, relaxing morning, without a care in the world.

This song has my favorite music video of these three. The shots of the still ocean and the dark sunset match the tone of the song perfectly.

A nice bass line gets us started in this song, which has a bit more of a beat than the previous two.

Unfortunately, there is no music video for the song Hero from their album Mellow Yellow, but I’ll give it a special mention here as it is my favorite song of theirs.

Thanks to the connection with Terrace House, SPiCYSOL is sure to get a lot more attention this year – you can find a lot more of their songs on YouTube and Spotify, so be sure to check them out!