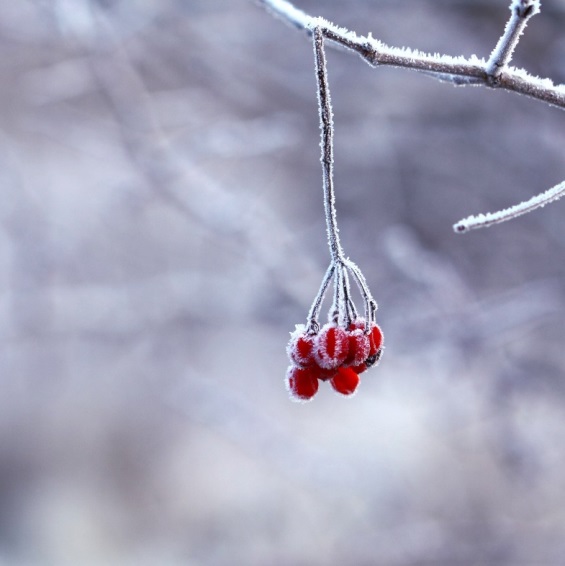 
“Indication”, “sign”, “suggestion”, “shadow”, “glimpse”, and even “odor”. As I got ready to write this blog entry on the topic of 気配, a quick flip through the dictionary revealed several terms as possible translations into English. Indeed, the word 気配 strikes me as one of those words that people struggle to find a good English equivalent for. So how can we best capture the essence of this word in English?


I continued my search by seeing how it was used most often in Japanese. I soon noticed that talk of different seasons came up a lot. 「春の気配」「夏の気配」「秋の気配」「冬の気配」…for a culture that values the change of seasons as much as it does, it made sense that such expressions would come up. In English, when talking about things that we notice that signal the coming of a new season, “sign” seems to fit best. Searches for “signs of spring”, “signs of summer”, “signs of fall”, and “signs of winter” all came up with thousands of hits, directing to numerous lists of sights, smells, and colors that we associate with a new season.


Another sentence that came up was one I had heard a lot working in a Japanese office.
「終わる気配がない」


I’m sure everyone has found themselves in a situation where this applies. A meeting that seems to drag on for hours, or a class that drags on well past the actual end time. Thinking about how I could translate this sentence into English, I first found myself naturally reaching for same word “sign”: “The meeting/class shows no signs of ending.” My background as a visual media translator would not let me stop at one choice, however. Another alternative soon popped up in my mind: “This doesn’t look like it’s ending anytime soon.” Instead of relying on another noun to replace 気配, we can use a verb instead, and describe how the situation “looks”: like it is not ending anytime soon. It reminded me of a piece of advice that I often find myself telling my translation students: when trying to translate a noun or a verb, don’t feel that you need to stick to the same part of speech, by any means.


To all of the visual media translators out there reading this, take some time to think about the word 気配 and see what kind of unique English translations come to mind!