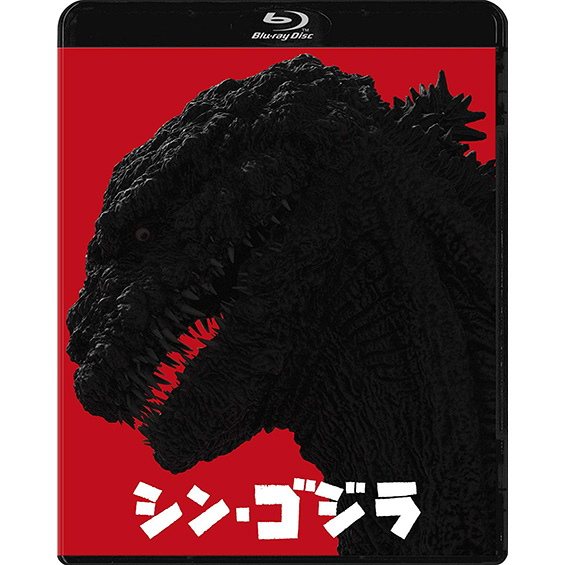 There is something I find thought-provoking about the nature of an emergency situation – how people react in the moment, and how they process what is going on and act accordingly. When I watch videos covering earthquakes and other emergency situations, whether on the news or on YouTube, observing how others react, I picture myself in that same situation, wondering how I would react if it were me.


Maybe that was one of the reasons I found Shin Godzilla as fascinating as I did. I think the fact that it wasn’t purely about action, and that it showed all aspects of the emergency, including how people reacted, was a large part of the appeal. Everything about it felt real – the TVs showing emergency news broadcasts with large, bold captions screaming in every corner of the screen, the deluge of posts made to Twitter by panicking citizens, the endless emergency meetings held by government officials and the prime minister where they try to assess the situation and nail down a plan of action…it all contributed to the high strung atmosphere of panic that made you feel like you were really there, like Godzilla was an actual threat that had touched down in Tokyo.


The fear of the unknown that sets in from the very beginning of the film was particularly gripping. We never see a Tokyo where life is going on as normal, where people stroll about minding their own business. From the very first minute, we are thrust into a situation filled with fear and panic headfirst, as confused government officials try to figure out what has caused damage to an unmanned fishing boat, and what has caused one of the main highway tunnels to flood. Although we as the audience know what’s in store, these scenes grip us as we put ourselves in the characters’ shoes and try to fathom a situation where there is a massive threat that remains unidentified.


As the film ends, Tokyo has suffered major damage on an unthinkable scale, but we come away from the film with a sense of relief somehow – that everything we have just seen is imaginary, and the Tokyo we know and love is still intact. I would recommend Shin Godzilla to anyone, even if they aren’t a monster movie fan, to experience the realistic depiction of an emergency never seen before.