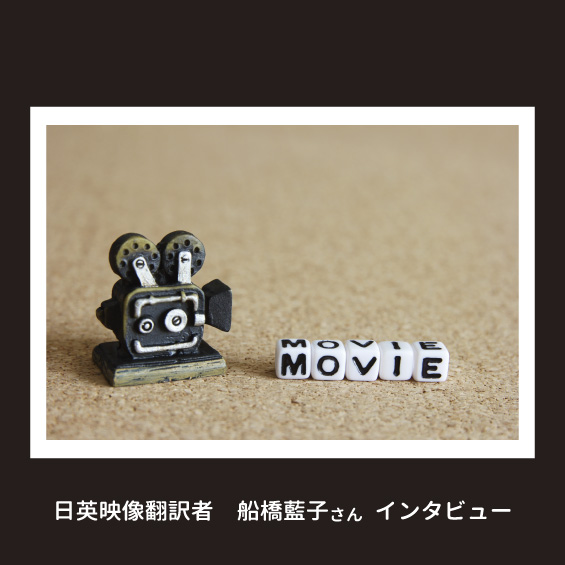 ◆What was your impression of the JVTA classes?

I really enjoyed how diverse the coursework was. Because I was studying at JVTA in Los Angeles, every day was focused on honing a different skill set, such as film/media translation, contract translation, and interpreting. In this way, I was able to assess my strengths and weaknesses as a translator and improve the quality of my work. The variety of the coursework also allowed me to explore different modes of translation and discover which path I wanted to pursue for my own career.

◆Did you have any previous translation experience before taking the course?
What opportunities has studying at JVTA given you?

I didn’t have any previous experience in translation. JVTA prepared me for all I needed to know and has since given me many opportunities since passing the exam in February. I have translated presentations and commercials for various world-class companies, a feature length Japanese to English anime, and a variety of scholarly presentations. Recently, two short films I translated (one of which was a group project) were featured in the Skip City International D-Cinema Festival 2016. It was an awesome feeling to see my translations featured on the big screen, and the best part was seeing my name in the end credits! JVTA has also given me opportunities that extend beyond translation. Last month, I was able to serve as an interpreter for an American director for the shooting of a cosmetic company commercial.

◆Who would you recommend the course to?

◆What is an average week like for you now you have passed the JVTA trial and begun to work on projects?

I would say there is no “average week” for me. One of the fun things about the work I do for JVTA is that every project is different, and I never know what kind of project will be offered to me. Funnily enough, I often get jobs while I’m on vacation but for me, that is one of the positive aspects of being a freelance translator. I can complete a translation assignment at night and still have time in the day to do sightseeing. Being a freelance translator gives me the freedom to choose which assignments I take and when. I have been teaching English to kids at night, so I am able to spend the day doing translation work for JVTA. Japanese to English film/television translation is one of my favorite things to do, and I am elated to have found a profession that combines what I love to do with what I am paid to do.